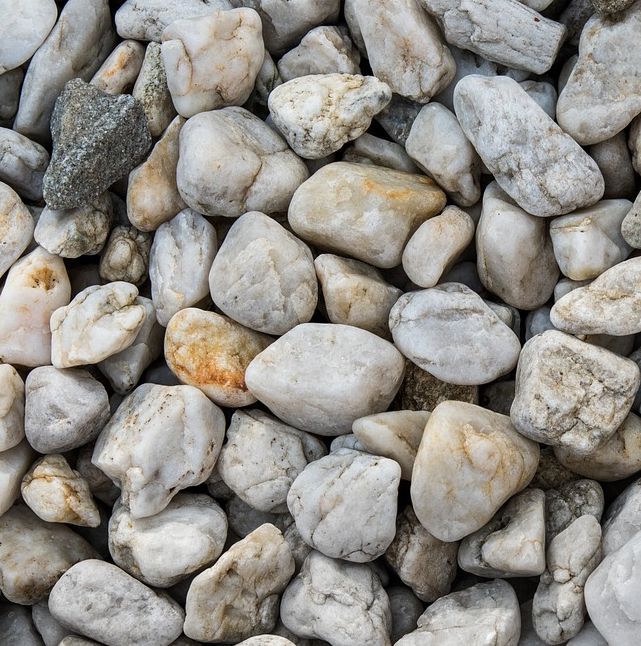 So today was move da rocks day to patch da road day. I was the young, tough guy, who was collecting and throwing all the bits of granite that had missed the road, into the bucket of the skid-steer, while Alan drove it along at a steady pace (so no slowing down, just keep bending and throwing).  I did about three and half tons of rocks… Which ain’t 16 tons of number nine coal. But 1) I’m not young. 2) I’m as tough as a junket sandwich 3) at least with a shovel you don’t have to pick them off the ground by hand. It’s the bending that killed me. I still feel another day older and deeper in debt. Although, as a sensible self-employed writer I avoid debt like the plague. Income is erratic. Don’t owe money. That way you’re only broke.

So: tonight I am sore and tired. Tomorrow I’ll probably only be sore and the day after, doing the next dumb thing. In between this I fit my writing. Which is… coming along.  It’s been quite good actually. I find myself thinking over the next bits at night or while hefting rocks. This can be dangerous as the driver just keeps it coming.  Still, that’s how writing should work. I struggle when I’m so irritated or angry with something that my mind keeps turning to that instead of how explain that the Thrymi (Alien species, decadent, beautiful to the human eye, are such evil predatory bastards (for reasons, evolutionary)) in text without ‘tour of the Enterprise’ lectures.

But in a way, to be a writer – at least an Indy one – you need the determination to shift those damn rocks.  Not necessarily physically but in terms of a tedious, hard task that… you could walk away from.

Of course, in my case, the road will simply continue to deteriorate and may eventually become impassable. I owe a debt of gratitude to owner of said road and I try to pay my debts, to be reliable, to be that help in need, when it is needed, not when it is convenient to me. That of course is something you can forget in publishing. At least with Amazon it will be on time and correct. That’s not something I can guarantee with various Trad publishers. In my sad experience a day (or 5 months) and a dollar (I wish it were one dollar) short is more common. Still, they have their advantages.

Namely, of course, they’ll do some of that rock picking for you. Of course, they do that for a substantial fee and the quality may be variable. As I have said before you may get editors, proof-readers, cover art, cover design or if you’re lucky marketing (this is more luck than I have been aware of having) and distribution by people with more skill than you. Maybe more skill… but they’re never going to put in the volume or intensity of effort that you will. It’s YOUR book, not theirs. And, if they’re employees of the Trad firm, you can’t fire them for doing a lousy job either. Of course if you’re Indy… and you hire them, you can fire them. Or even reward them extra. That too is worth considering.

But, generally speaking, most of us end up ‘rock picking’ – doing the long tedious effort-requiring work of producing a book, outside of writing it, ourselves (this, increasingly, is true in trad and Indy). Frankly, often as not, it’s just a case of money, and not having that cash up front and available, or being either too mean or too sensible to spend it on what is a gamble of sorts.

Of course it always is a gamble – admittedly, on one’s own skill as well as the lucky turn that has made so many authors. However, it’s a gamble you can improve the odds for. You can’t much when you hand your book to a trad publisher. Yes you will still do some proofing, editing and your best to do promotion and marketing. If you’re lucky, they won’t screw over your efforts (for example I checked the MMPB edition proofs of CHANGELING’S ISLAND (days of work). Promoted and marketed it to the best of my ability… only to have them change their minds and not bother to tell me).

But… prepare yourself to pick up a lot of rocks.

Seriously, if you want long-term success, brace for doing the many tedious tasks (or paying to have them done and then checking the work as best as possible) that are not ‘writing’ per se.  Proof-reading and editing can turn a mediocre book into a good one – or conversely, the lack of can easily turn a great book into a mediocre one.

Image by Photo Mix from Pixabay