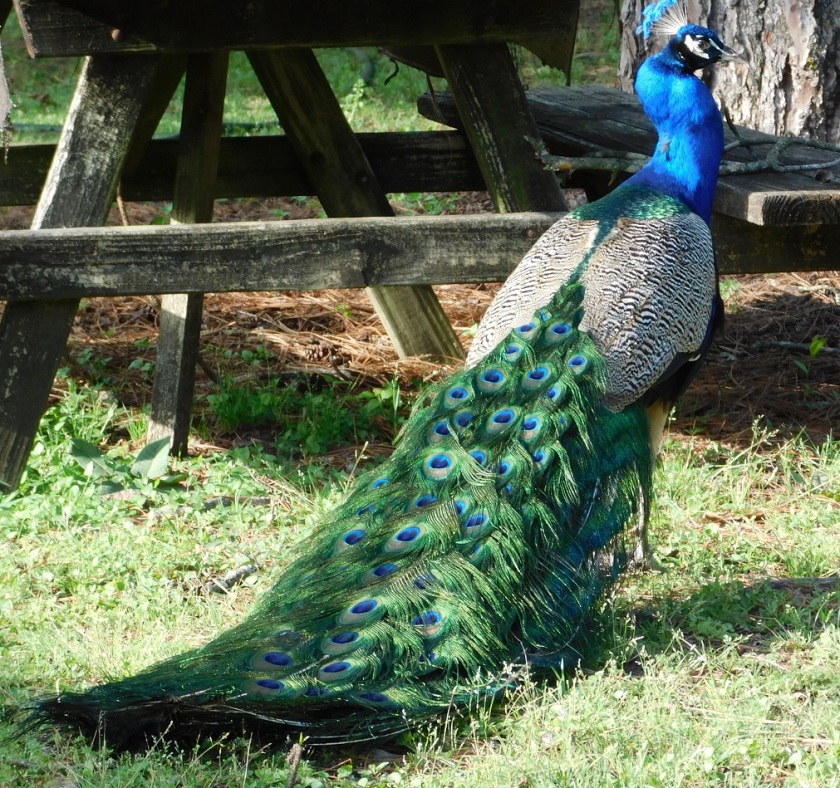 I never think about it. Until I try to eat with chopsticks. Something in the motion finds a hidden weakness, and by the time I’d finished dinner yesterday, well, “survived without having to shamefully ask for a fork” pretty much sums up my relief.

I suspect we all have hidden weaknesses. Physical, mental, emotional. Sometimes just hidden from outsiders, sometimes hidden from ourselves

Sometimes the explanation can come afterwards, hopefully getting it in before the book gets tossed.

“I told you. I don’t drink. What? Did you think that was because I’m a happy drunk? ”

“And that, children, was a stupid loss of control on my part. As you no doubt noticed, when angry, I didn’t seen to be doing much thinking . . . ”

And then there’s simply being out of practice. Yes, you won’t forget how to ride a bike, but after a decade of not actually doing it, gaining weight, getting flabby . . . you’re going to suck at it. Music, drawing or painting. If you’ve never smacked head on into “Oh crap, I can’t do this anymore!” I recommend thinking of something you haven’t done since you were a kid and having a go at it. Experiencing that horrified realization that you’ve grown up/lost the touch/gotten old can be useful in making your character’s reactions realistic. 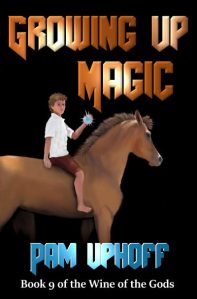 And a character who is new to a certain action? There’s going to be a little bit of fumbling and awkwardness. You can give your MC a natural talent, but I’d recommend a couple of afternoons of fencing lessons before you turn him loose to hunt ogres. The character who’s instantly perfect is really irritating.

Or speech. If your character has never been stuffed into suit and stuck up on a platform before a thousand judgmental eyes, make him nervous. Let him successfully cover it, if that’s necessary for the plot. But let the reader see the jitters, and then the growing confidence and relaxation.

How does your character carry off his first compliment to a lady? Does your lady panic when a kiss turns into a grope? Dance in her new high heels and instead of enjoying the evening (or remembering every word a foreign ambassadors says for later analysis) can’t think of anything except the excruciating pain of her feet?

Even Superman needed Kryptonite to show that he isn’t so indestructible that he’s boring.

My Beta Readers called me on a lack of character development on my recent NaNo opus. At nineteen should he be so awesome already? No insecurities? No self doubts? URK! Dammit. They’re right. And what I’m editing right now has the opposite problem. The cocky smart asses I’m starting with need a few crash and burns to climb out of, to earn that maturity and resolution at the end.

Make your character sweat to earn his fictional role. Make him fumble his chopsticks. It’ll make him more human.

And my most recent release: 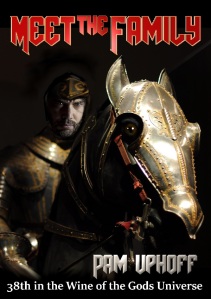