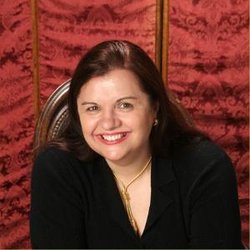 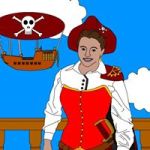 Cedar Sanderson was born an Air Force brat in Nebraska and spent her childhood en route to new duty stations. Her formative years after her father left the Air Force were spent being home-schooled on the Alaskan frontier. She removed to the “more urban” climes of New Hampshire at the beginning of high school. She has had the usual eclectic range of jobs for Fantasy/ SF authors, ranging from Comedy Magician to Apprentice Shepherdess. She counts the latter as more useful in controlling her four children and First Reader. Her fascination with science dates to her early childhood spent with her grandmother on the Oregon coast studying the flora and fauna and learning to prepare a meal from what she could glean from a tidal pool. This lead to a lifelong interest in science, cooking, and wild edibles. At present she is attending college in Ohio pursuing a dual STEM major in forensic science and microbiology this time around. Her first two times in college were for theology and liberal arts. She is maintaining an average of nearly 20 credit hours while running a household, an entertainment business, and writing multiple novels on the side. This has the result of leaving those watching her indefatigable efforts panting in exhaustion

Dorothy Grant is the marketer for Peter Grant’s books, as well as a few other authors. She applies an eye for cover design, a love of data, and an endless curiosity about what makes humans tick to matching awesome books with their perfect audience. In her spare time, she flies a pre-WWII airplane she rebuilt, shoots guns much newer than that, and tries to coax her husband into spelunking.

Brad R. Torgersen is a full-time health care tech nerd by day, a (currently deployed) United States Army Reserve Chief Warrant Officer on the weekend, and an award-winning science fiction writer by night.  His stories have been published in Orson Scott Card’s InterGalactic Medicine Show, Mike Resnick’s Galaxy’s Edge magazine, and Analog Science Fiction and Fact magazine.  Brad also publishes novels with Baen Books.  The 2012 triple-nominee for Hugo, Nebula, and Campbell awards, Brad is a three-time winner of the Analog magazine AnLab readers choice award, and has also won the Writers of the Future award, and the Association of Mormon Letters (AML) award.  Married for over two decades, Brad lives in Utah.

On Fridays, one of these fine and upstanding people puts up a post for the readers.

You can find his books here

David E. Pascoe is a ne’er-do-well of broad interests and little focus. He spent his childhood firmly ensconced in worlds of fantasy and science fiction with brief sorties into worlds of contemporary, horror and historical fiction of various stripes and inclinations. After rigorous intellectual training in theology and philosophy, he elected to enlist in the United States Navy, during which he used none of his skills to particularly good effect. Upon his separation from active duty, he dove back into speculative fiction, but this time as a content creator. He writes in several genre, and if you behave very well, dear reader, you may even get to sample some of his efforts. David spends his time in relative isolation somewhere on the East Part of the North American continent. His time is devoured by his infant son, and caring for his wife. Writing has taken something of a back seat recently, a circumstance not to David’s liking, nor to that of the characters occupying his head. They seem to be organizing a strike . . .

At last count I’ve got twenty-six titles up on Amazon.com, with a blitz of four more coming up soon, all in my Wine of the Gods universe.

A military veteran, Jason Cordova has traveled extensively throughout the U.S. and the world. In his spare time, he reads all sorts of non-fiction and fiction, especially science fiction and alternate history.

He likes kaiju. He also writes about them a lot.

And the commentors. We must never overlook the peanut gallery, because then we might miss what they are up to, and that can lead to… interesting things. 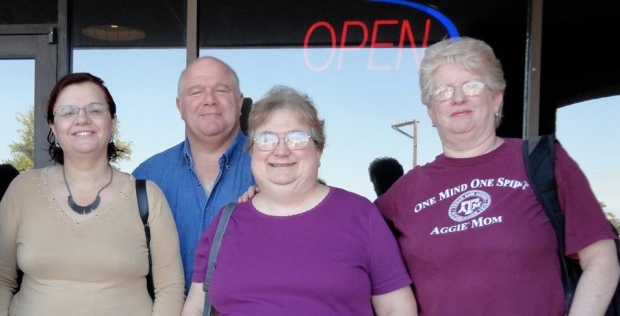