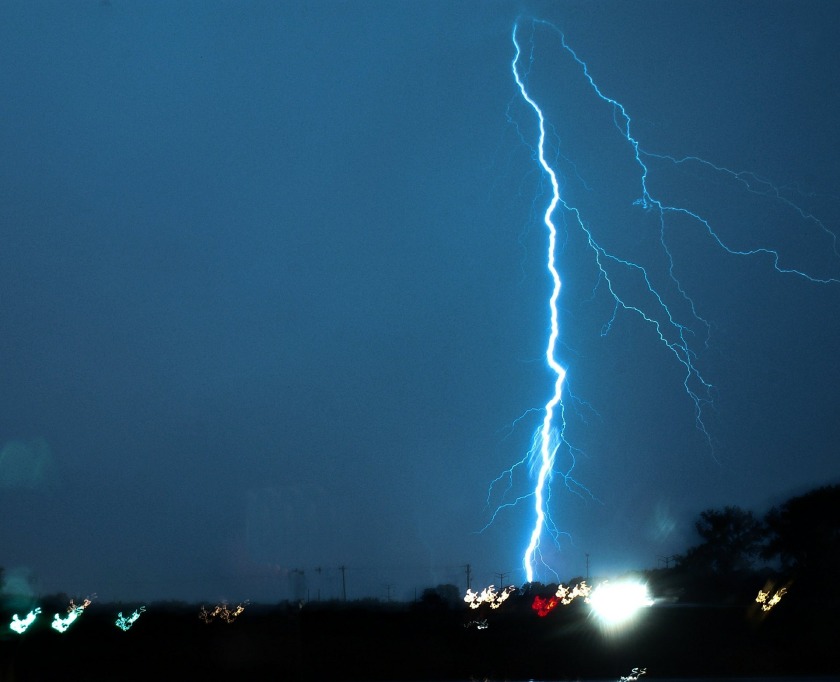 There is something that sometimes comes out of nowhere and touches a piece of writing, which I can’t explain, which is funny, because I make my living explaining things in writing.

Older son calls it “fire.” Which makes a certain sense, honestly. Like fire, it is alive, unpredictable, has to be carefully handled so it neither consumes the rest of the story, nor disappears.

But I call it “It’s Alive” because it seems to have a mind of its own, beyond and above what you put down in the page.It had been years, since I felt something of mine come alive. Not, in fact, since A Few Good Men. And before that since Darkship Thieves.

This week, it suddenly engaged in the middle of writing a short story based on what a botched epic I wrote when I was green in judgement has become in the back chambers of my mind in the 20 years it’s been submerged.

I’m writing this short story, very late and as I sink into an increasingly worse case of the flu, and I realize …. It’s alive.

And here I must pause to explain: I’ve written things that were in no way alive and done it well. The summer of seventeen proposals — each of them with three chapters as well as an outline — and two work for hire novels told me that I could write while almost dead, and possibly submerged in jelly.

In fact what finally stopped me was not just PTSD from dealing with the industry and complete burnout but also a culmination of three diseases each of which could (and would) have killed me if not handled in time. All at the same time.

There is no substitute for knowing your craft. and knowing what you’re doing. Even when everything is going right and something — your subconscious, your higher self, the better angel of your nature, or that thing from the end of the galaxy (call it what you want to sleep at night) — is unrolling the story into your head, sometimes with precise wording, there will be gaps, and times the receiver isn’t receiving, and times when all you get is static. For those times, there’s knowledge, craft, and good solid bullheaded sticktoit.

If I ever hear any of you say you abandoned something mid-writing because it died, I will reach through the computer and…. you don’t want to know.

When something is alive, it’s alive. Yes, sure, if you bank it and leave it for a long time, you might come back and think it’s dead, but if you brush away the ash and blow a bit it will come back.

Or to put it another way, if you keep on writing through what seems like dead spots, it will be alive again, and full of force.

Which brings me to: It’s entirely possible Deep Pink was alive. Sometimes it came through, in flashes and shining bits of color.  There was a feeling that there was something there, beyond the formula and the words, but it would vanish again.

I think, honestly, until maybe this last week, I was still too tired, too broken to feel the life as I shaped it.

If it were just something writers feel while writing, I wouldn’t make a lot of it. I might tell you it was better for you — it is — to write what is alive, because somehow — and don’t ask me how — it seems to feed the writing thing, rather than depleting it.

But if that were wall, I’d say pull your big boy/girl panties on and soldier on.  If the fire comes, it comes, pay it no never mind.

However for some reason — and I can’t explain it, so I can’t tell you what it is — the fire can be felt at second hand, it can echo through the story and reach the reader.  Books I know I wrote with fire will affect the readers more intensely.  The stories that affect me all out of proportion with the actual craft and subject? I eventually find out were “alive” for the writer.

So, for you children of the time of indie, I’m going to tell you some things that were pointless to tell you when we were all chained to trad. (For I was a slave in Egypt and made brick without straw.)

Listen: write too many things without the fire, without their being alive, in a row, and it kills the writing thing.

If you want to think of it as a gift, as the gift of the bards, the gift of those who told stories, and there’s some support for that, you’re taking your golden sword and using it to shift mortar. It will get blunt and dull and eventually break. And you might never come back from it.

There was no hope — at all — of writing only where the fire was when you had to go trad. What you wrote and when you wrote it was not your choice. And sometimes — most of the time — the way to survive was to shift the mortar.

Also the normal length of a writing career was ten years. And most people who left whistled as they went, because they were free and the writing was dead.  Whether they were forever maimed, I can’t say. I know I’d be. Because the writing is part of what I’m FOR and though I wrestle with it like Jacob with the angel, if it were torn away I’d be forever lame.  Alive, and externally okay, but not quite what I could be.

I know some of you are looking at the page and thinking I’m insane, but humor me, okay? I said this stuff was hard to talk about and explain.

So, should you suddenly feel that something you are writing has come to life, that it has dimensions, ideas, symbols beyond that which you can put down on the page, here’s what to do:

1- Don’t let go, and don’t be afraid you’re not doing it justice. A story that’s alive can be all thumbs and not polished, and it doesn’t mater, as it’s turning and shining and reflecting light. All the reader will feel is the life.

4- but even as an indie, there are things you’ll write — some needed sequels not totally alive or some other series your fans love but which never come to life — should you drop those?  No. But practice muse-hygiene. Don’t do more than two of those in a row without going for one where the life IS.  Your sword needs sharpening sometime, even if the mortar needs shifting.

5- remember it’s okay if the writing things is not totally under your control, but try to polish it with your craft. Just don’t polish too much. Don’t polish all the life away.

And now go write and stop listening to this madwoman.