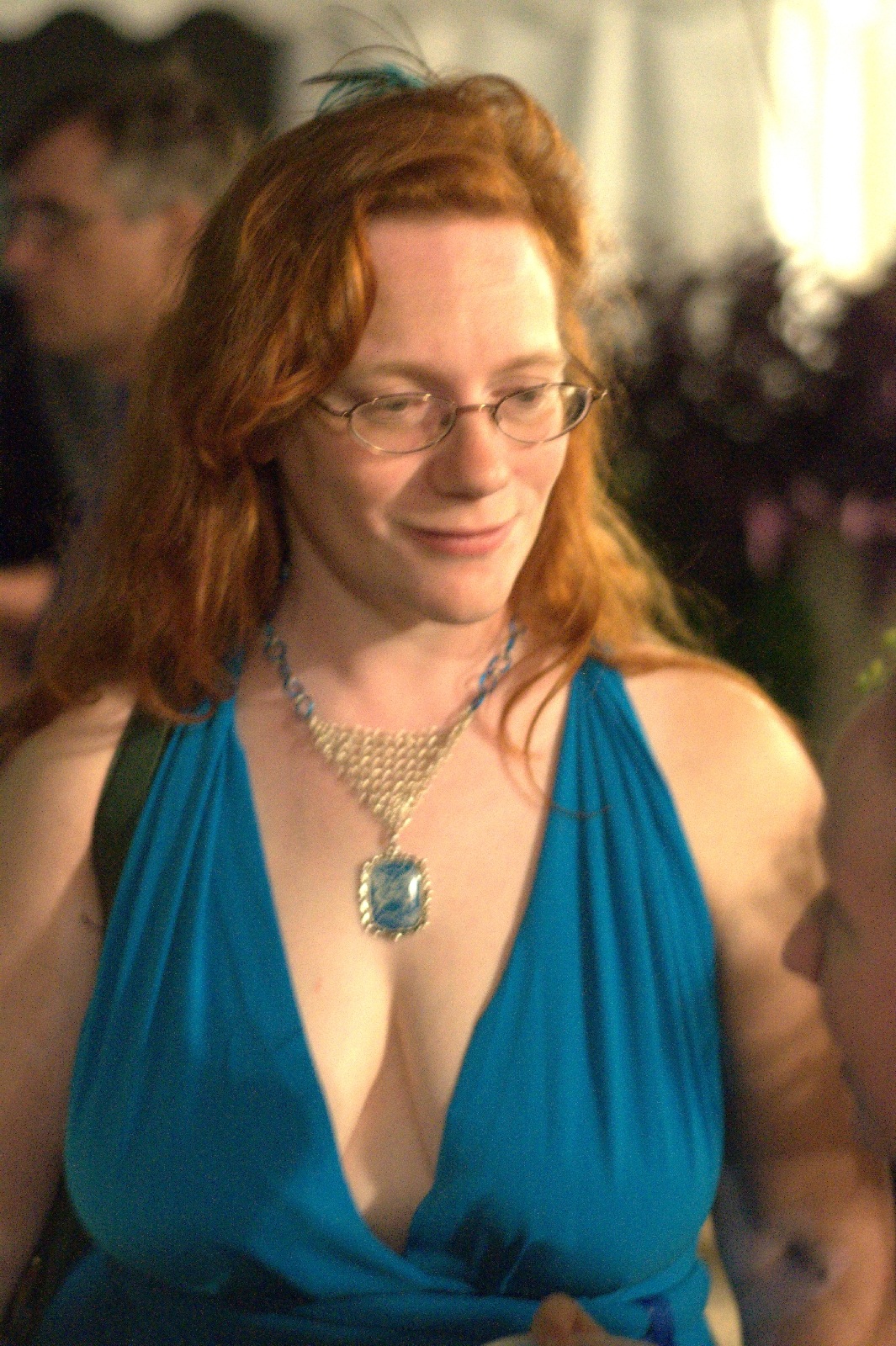 I had occasion this last week to write the following letter.

“Oddly enough, I have always thought of all the genres, SF/F was perhaps the most inclusive of them all. Where else could you find characters like Keith Laumer’s Billy Danger, or gender-swapping brought to a casual assuredness like Heinlein’s Time Enough for Love?

However, I am acutely aware that because I am the wrong skin color (actually, due to a skin condition, I’m two colors, but that’s irrelevant) my opinion is not sought, and in fact, speaking on this in public is likely to get me pilloried in effigy.

The internet’s greatest gift – pure anonymity – is being discarded in a pell-mell rush to belong to the ‘right’ groups, saying the ‘right’ things. We are in an era where skin color, background, heritable traits, they have all become irrelevant. It no longer matters if we are gendered, non-gendered, or an alien from arcturus, on the internet we could be anything at all. That is diversity. Not whether a person is colored, transparent, or of any sexual inclination whatsoever. By ceasing to allow that anonymity, the so-called “inclusive’ movement is in fact forcing a spotlight to be shown onto the traits they said a generation ago should no longer matter.

So, are we equal, or are some ‘more equal’ than others?

I for one will not accept notice simply for my phenotype, or what is between my walking limbs. ”

I have been tempted more than once to remove all photos of myself from the internet (challenging, considering how public I have been for over a decade now!) and, having an unusual name, to just pretend I am colorless, genderless, and fade into the background… Only I can do that, now, with the internet to keep my secrets. So can you, should you so choose… When was the last time you picked up a book by an unknown author and glanced at the back or inside the cover to see what color or sex the author was? I don’t believe I have ever done that, and my First Reader just raises an eyebrow when I ask.

Something the two of us have talked about with all seriousness is publishing my work under his name. Why not a penname? Well, he’s a convenient ‘beard’ (heh, heh! he’s got a nice beard) for appearances at cons and signings. We suspect that as male readers are trying to avoid message fic, they are more likely to trust a male name to deliver the goods, rather than a feminine. The feedback on the sexy lady on Pixie Noir’s cover surprised us both with the vehemence of it being “oh, it’s a girl.”

You see, we have noticed there is a pendulum effect, and a push-back, happening with all the harping on women in the industry. Rather than letting stories stand on merit, works are being recognized for their ‘message’ or for being written by the minority-du-jour. Readers are beginning to cue in on this, and to avoid certain clues when they shop for a book. And one of those, I found when I published Pixie Noir, is a hint of either “strong female character” or female writer. Not because they think either is a bad thing. No, because they associate both of those with message fiction, and like a puppy who has had his nose rubbed in a steaming pile (more than once!) they aren’t going to make that mistake again.

Why is this a bad thing? Because it may be that women are actually destroying genre fiction. There are a plethora of strong women writers who produce excellent, readable, thoughtful books that I will seek out in a heartbeat. Sarah Hoyt, Lois McMaster Bujold, Amanda Green, Kate Paulk, Pam Uphoff, CJ Cherryh, Dana Stabenow, Andre Norton, Catherine Asaro, Anne McCaffrey (Earlier works), Tanya Huff… I could go on for a quite a while. Talking about this in an online group, David Pascoe brought up a very good point. Are there authors you trust enough to read no matter what, even if there is some message in what they write? I think perhaps that as long as the story is outweighing the message, it is readable. When it becomes ponderously, obviously, promoting a certain social viewpoint, even if it is one I don’t necessarily disagree with, it is unpleasant to read. Women who seek notoriety based only on their femaleness betray those of us who only want to work hard, earn our money with words, and not grind men under our pointy heels.

So what’s a girl to do, when her sex has betrayed her into being typecast as a villain? Well, this one is shrugging, styling herself as feminine and lady-like, and striding confidently forward. Online, it’s the story that matters. At cons or appearances, I have a certain appearance I have chosen to project, and I plan to continue that. Will I publish my planned Mil-SF or hard SF under his name rather than my own? I don’t know yet. I’ll keep monitoring the wave of repulsion as it shudders through readers assailed by the latest ranks of glittery-hoo-haas, and when it peaks, then maybe I’ll go under cover. But I really hope not. Not all women are like that, some of us are competent, professional, and worried more about telling a ripping good yarn than whether they are putting out the right message.

Personally, I’m very fond of men. I demand equality, yes, but I don’t demand he lick my boots. I do appreciate that he puts me on a pedestal, but I don’t demand he avert his gaze, nor claim that I feel threatened when I catch him looking at me. Sadly, those who are vocally waspish are the ones on parade, in all their freakish glory right now, but perhaps in time we who are feminine and glory in it can regain our rightful places, as equals, who earn our laurels. I would not take something simply because I am female, I want to earn it, dammit!

I refuse to apologize for the actions of those who share my gender, but I do hope that those whom they malign and cast out will be assured that not all are that short-sighted and ill-mannered. Oh, and to make it clear? I’m well aware that not all feminists are of my gender, but I’m lumping them all into a bundle for the sake of brevity in this post. You’re destroying something, all right, and it might well cause a backlash you haven’t bothered to think about, that will take the innocent along with the guilty.

As always, the Lady Writer